Quippy Character Creation
I was tasked to create a lovable little droid that behaved as a kiosk for players during their quests. It took awhile to figure out how we wanted this "kiosk" to fit in the game, which led us to the idea of treating the kiosk as a character instead. Thus Quippy was born, and she's excited to sell her wares.​​​​​​​ 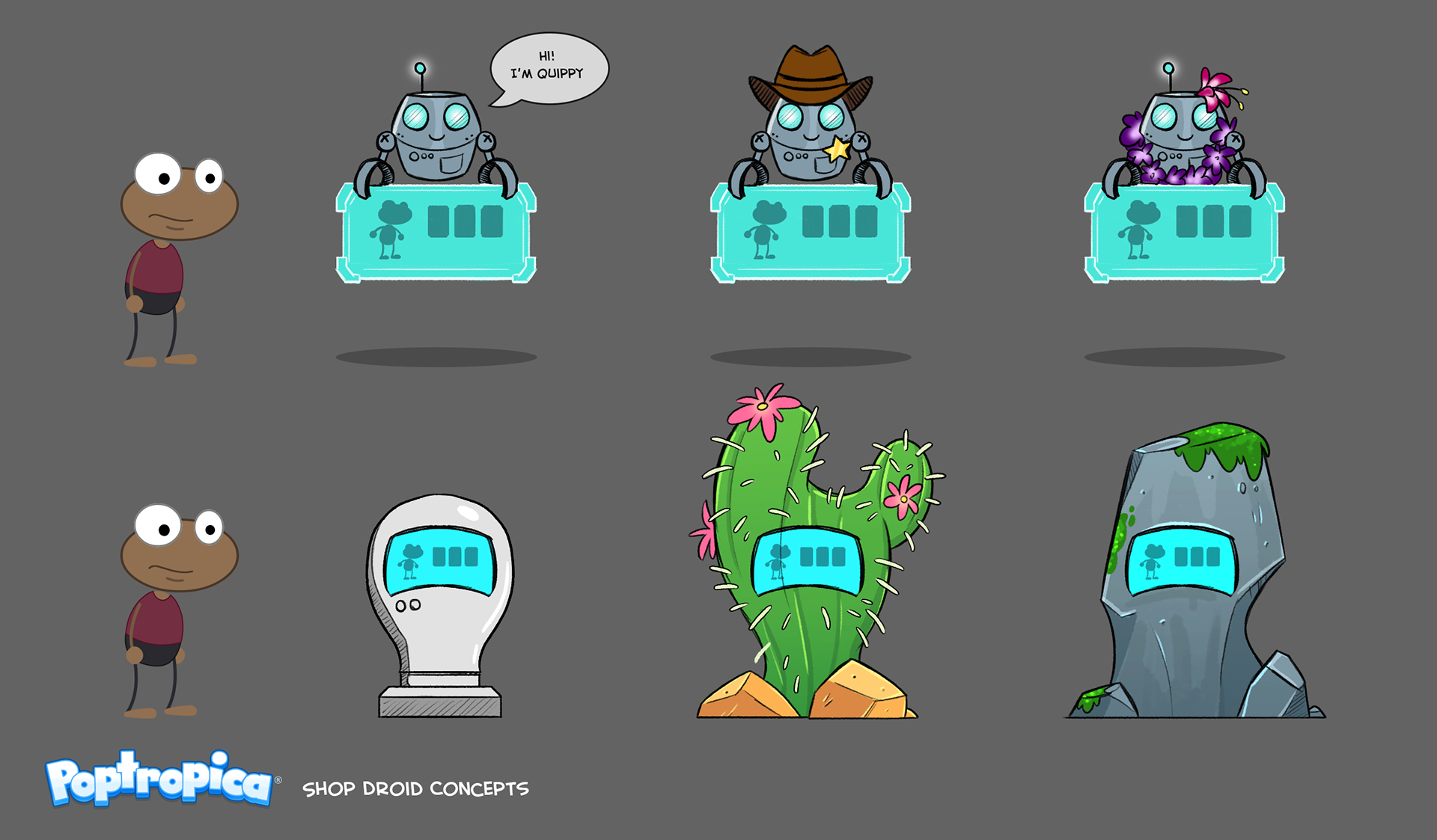 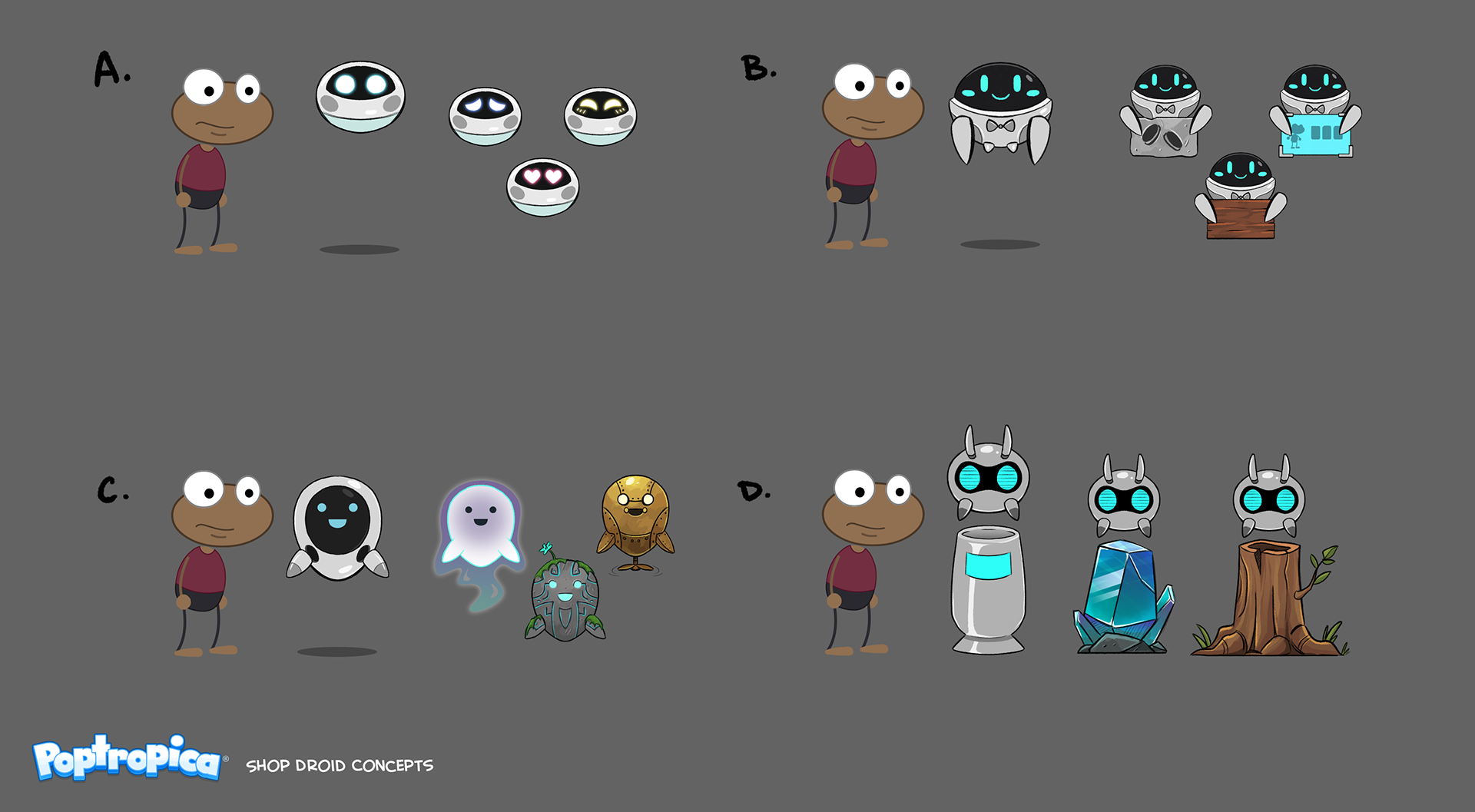 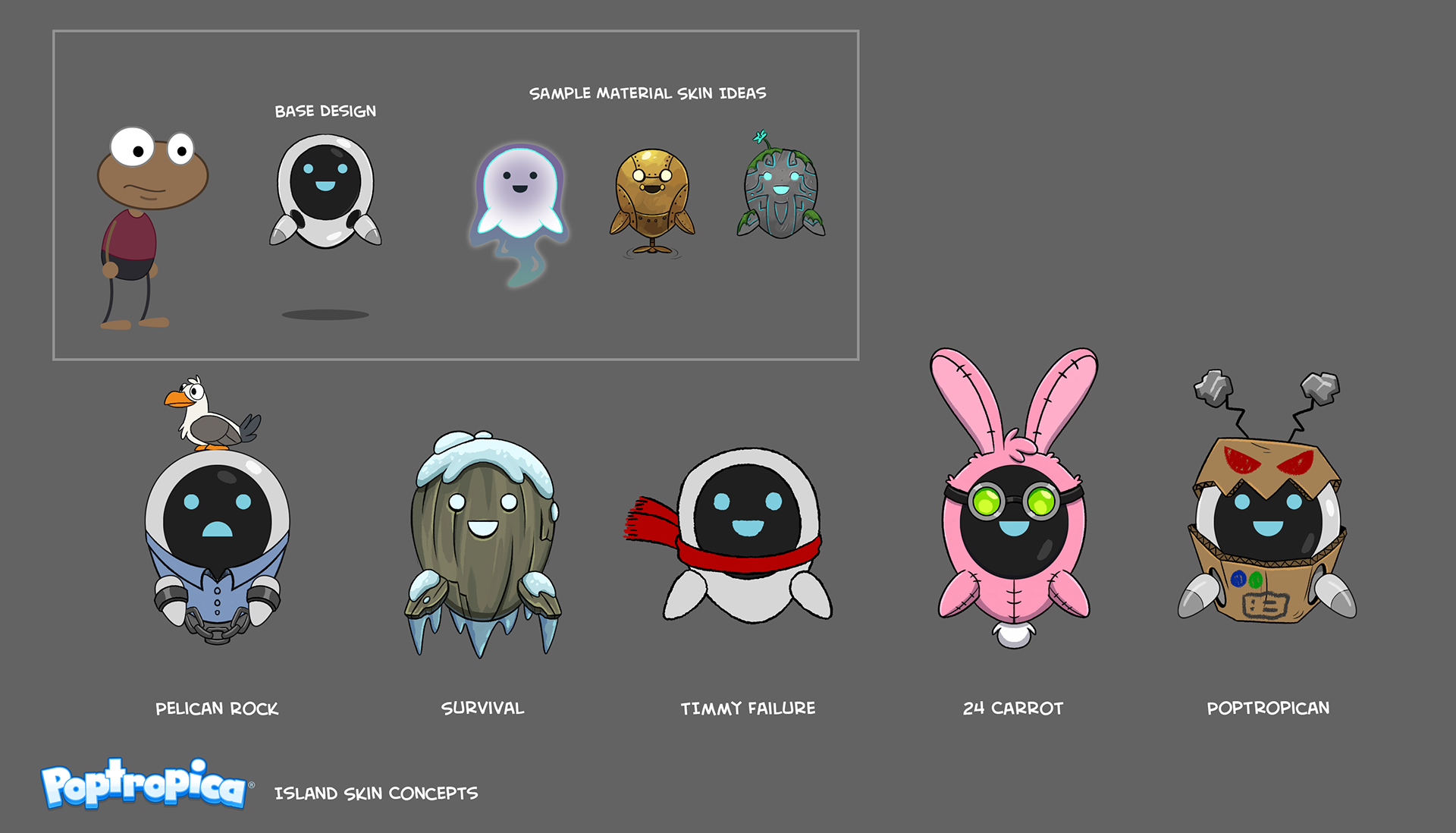 Splash Artwork Concepts
These illustrations were a collaborative effort between the my co-workers and I. For the purpose of a quick delivery, we split the work between concepts and illustration. I was tasked to create thumbnails, ideas, and sketches for the final artwork. I especially enjoy coming up with fun ideas, so this was a real treat for me.
The final artwork was done by the very talented Jonathan Trimble 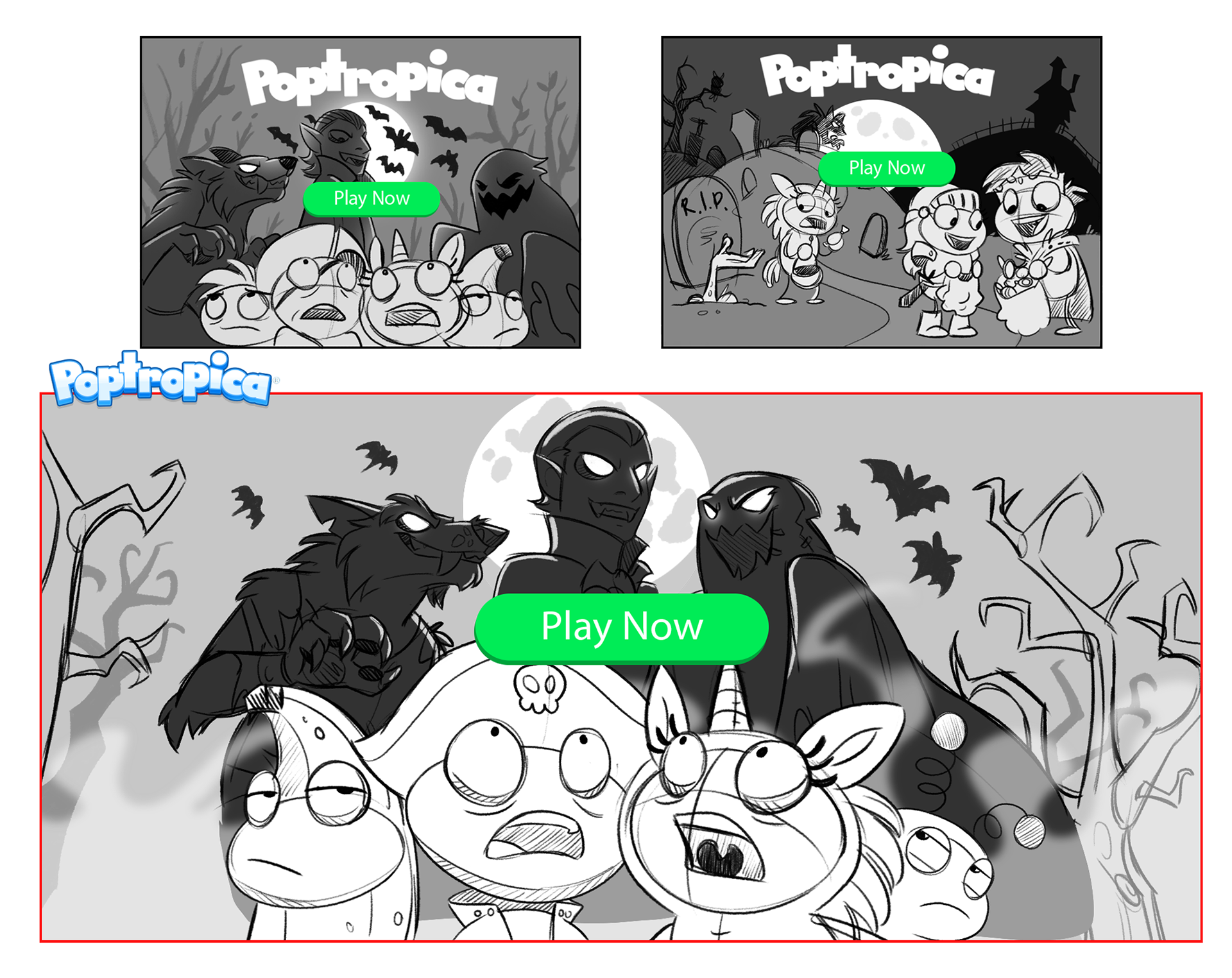 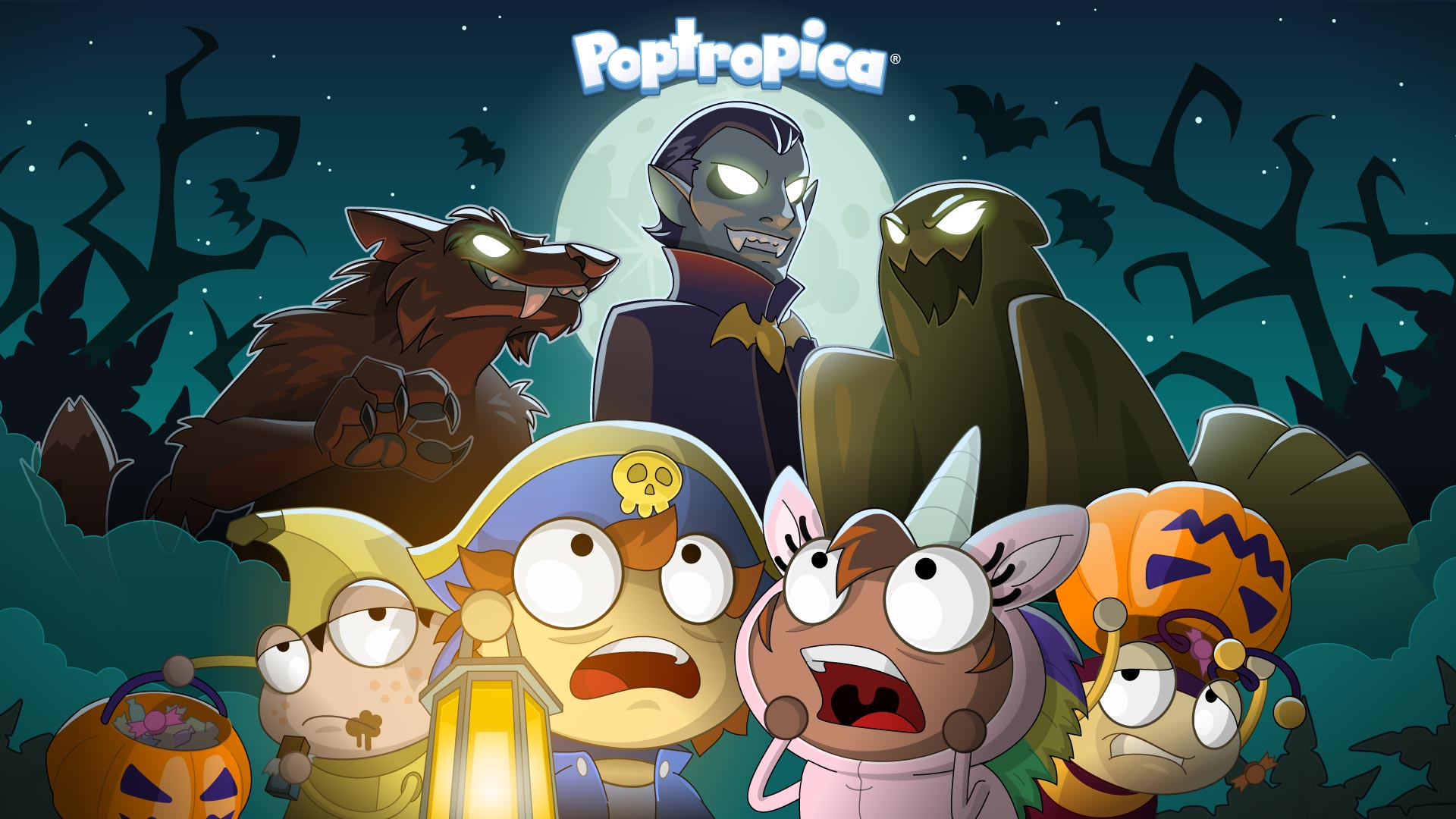 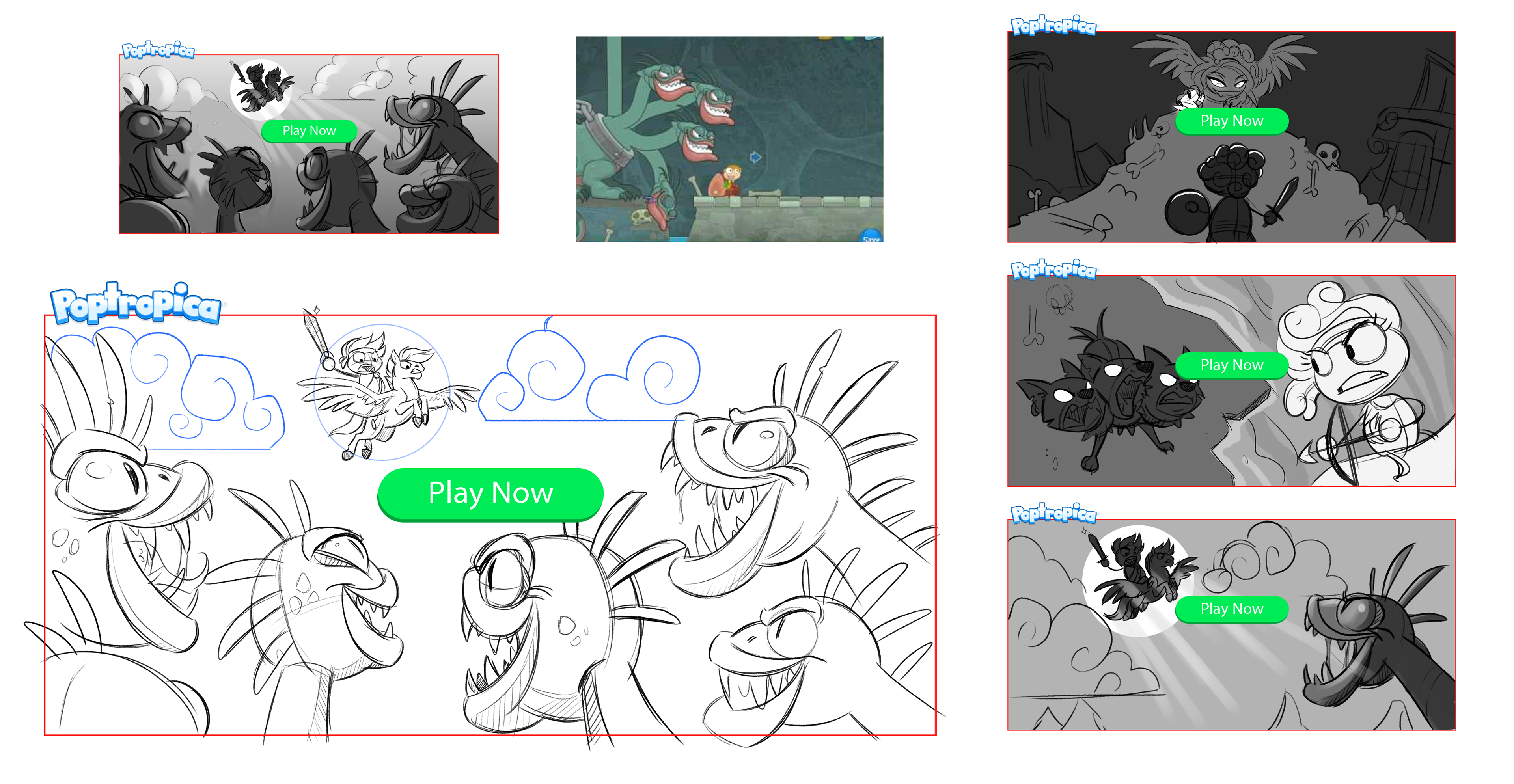 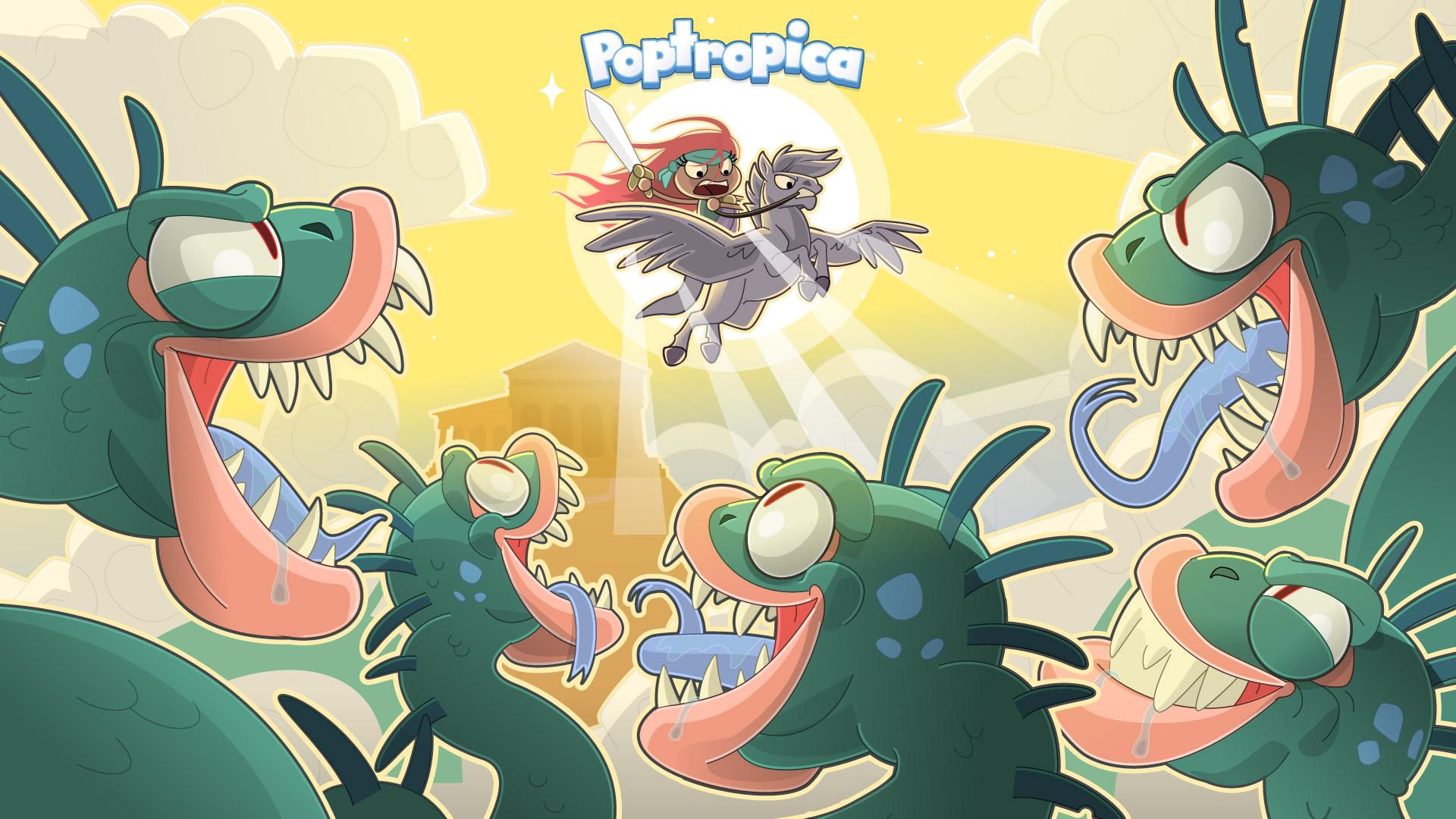 The final artwork was made by Thomas Tolman! 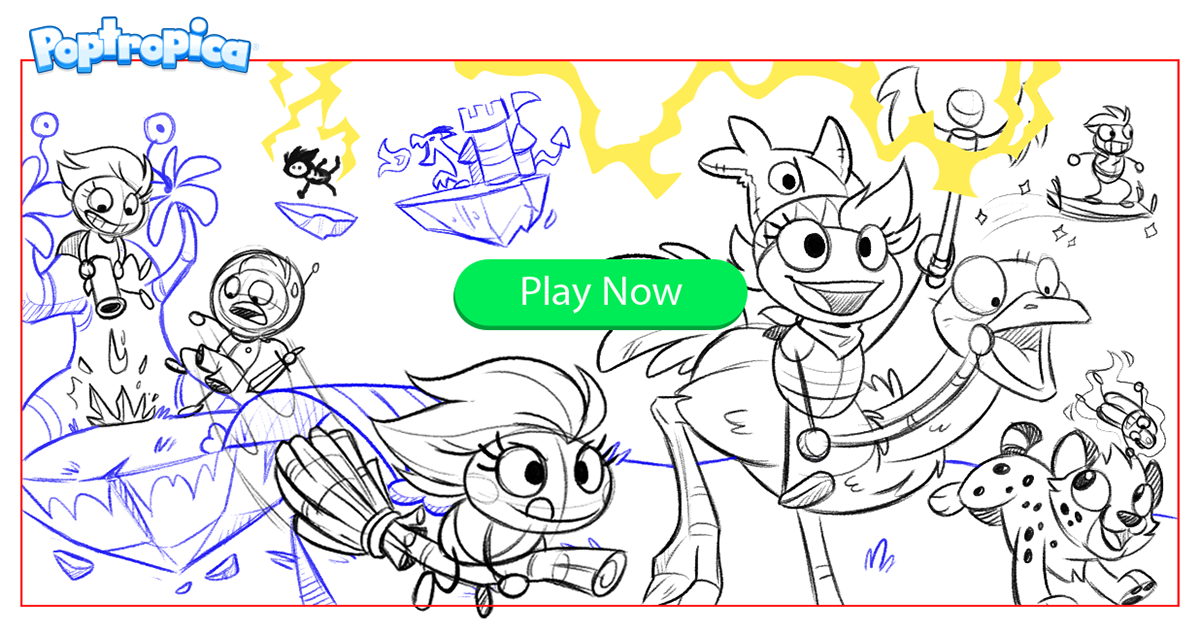 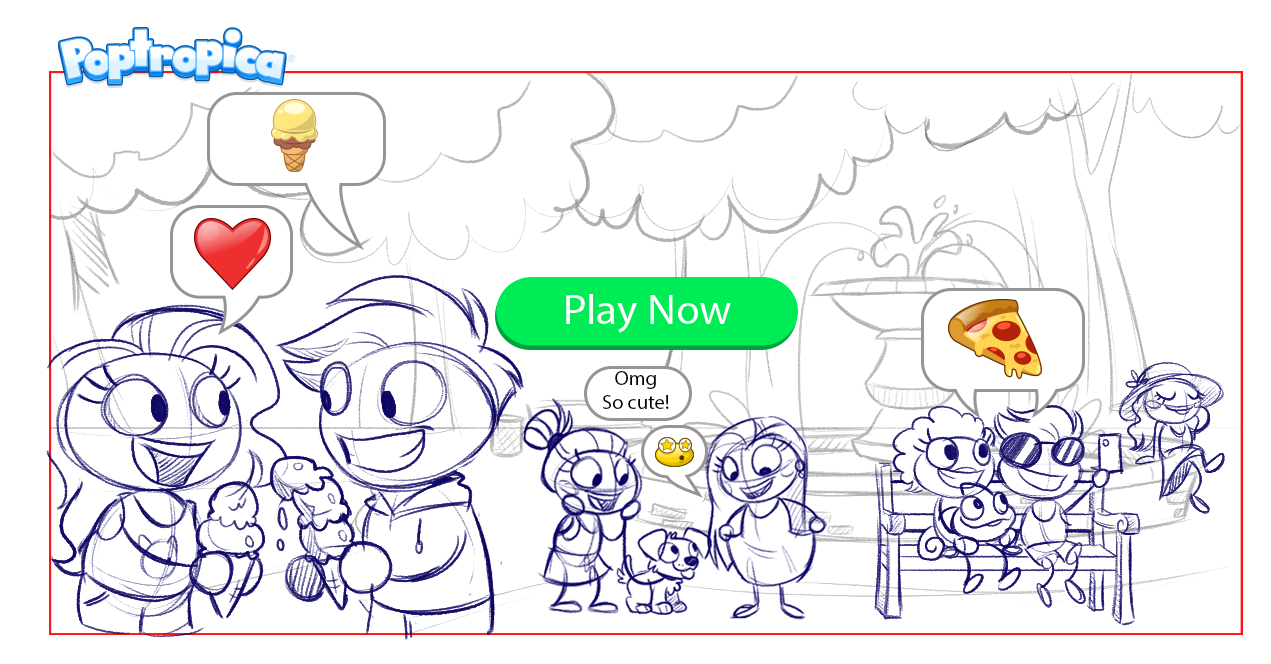 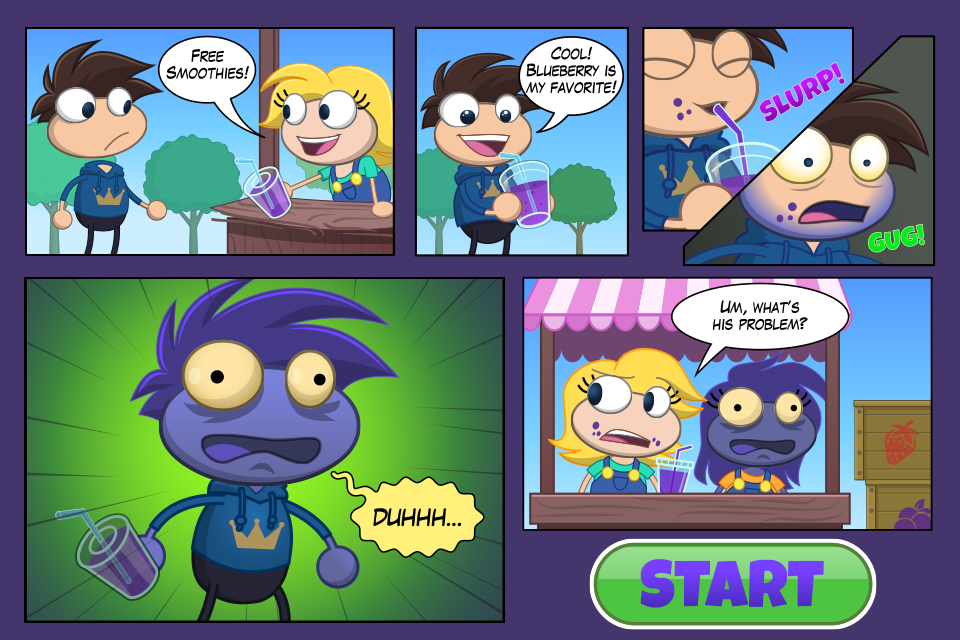 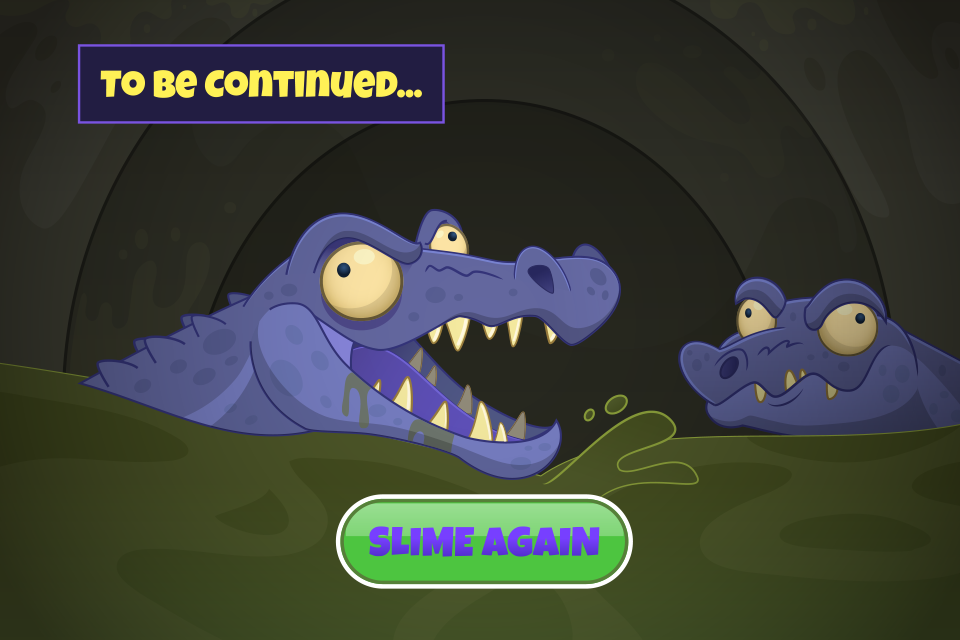 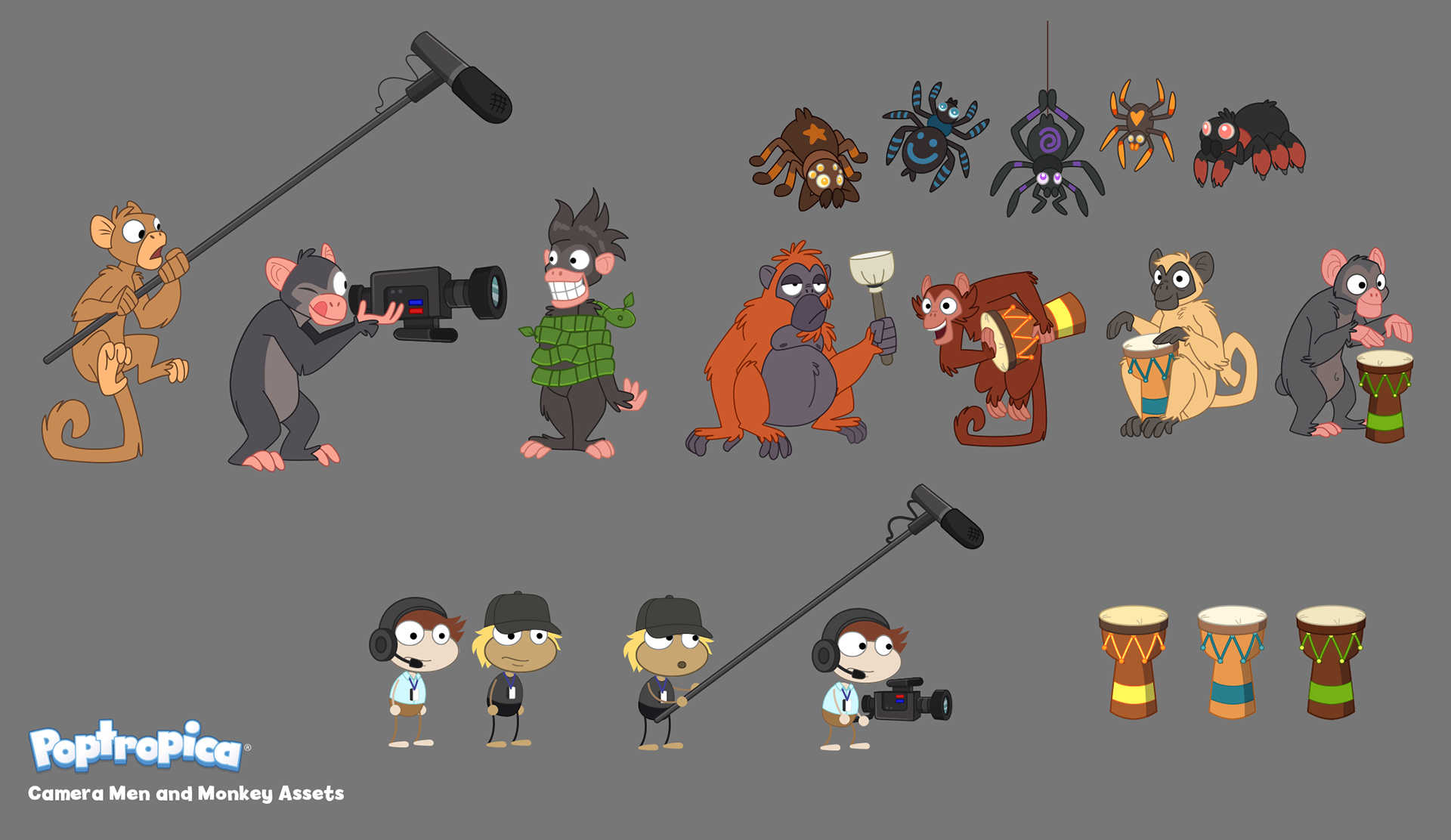 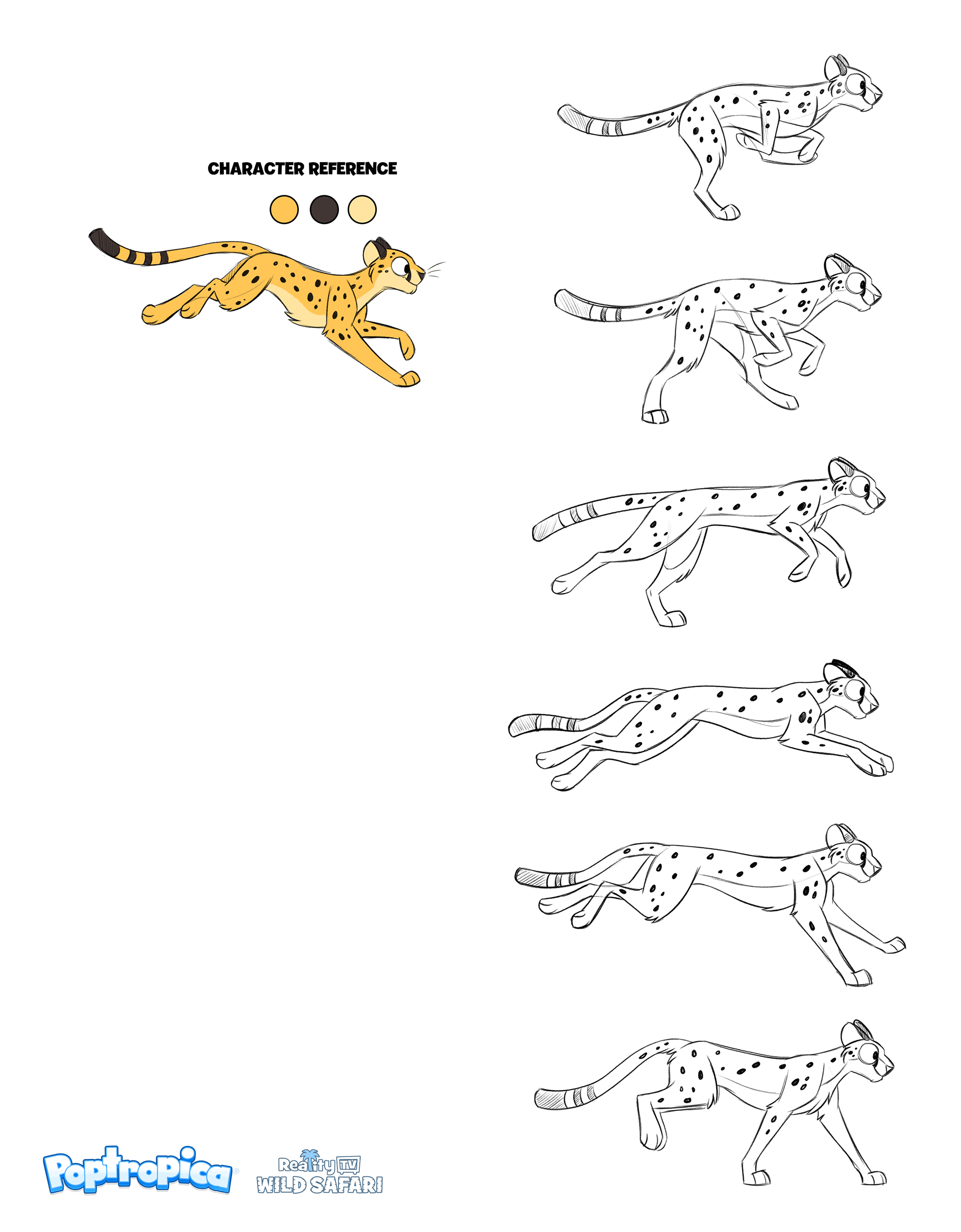